Ceylon intends to use the net proceeds of the Offering to advance the Corporation’s K1 and M1 mines to commercial production. The Company anticipates achieving this milestone within one year of the closing of the Offering. Ceylon currently has ten mining projects, each of which are also expected to have relatively low development capital expenditures which it also intends to bring into commercial production. The high-grade nature of the high-grade vein mineralization is expected to generate high margins even at the current un-processed graphite price. Ceylon’s under-ground vein graphite, in Sri Lanka, is high grade (+90% Cg), which can directly be shipped for processing into higher value-add material without the need for a mill or a tailings dam. The combination of underground mining and direct shipping ore, places Ceylon in an enviable position to operate with Zero-Carbon Footprint to be able to maintain a leading ESG profile, which is quickly becoming a necessary characteristic to buyers of battery-quality graphite (Original Equipment Manufacturers (OEMs)).

All securities issued in connection with the Offering will be subject to a four month and one day hold period. The Offering is subject to a number of conditions, including, without limitation, receipt of all regulatory approvals. 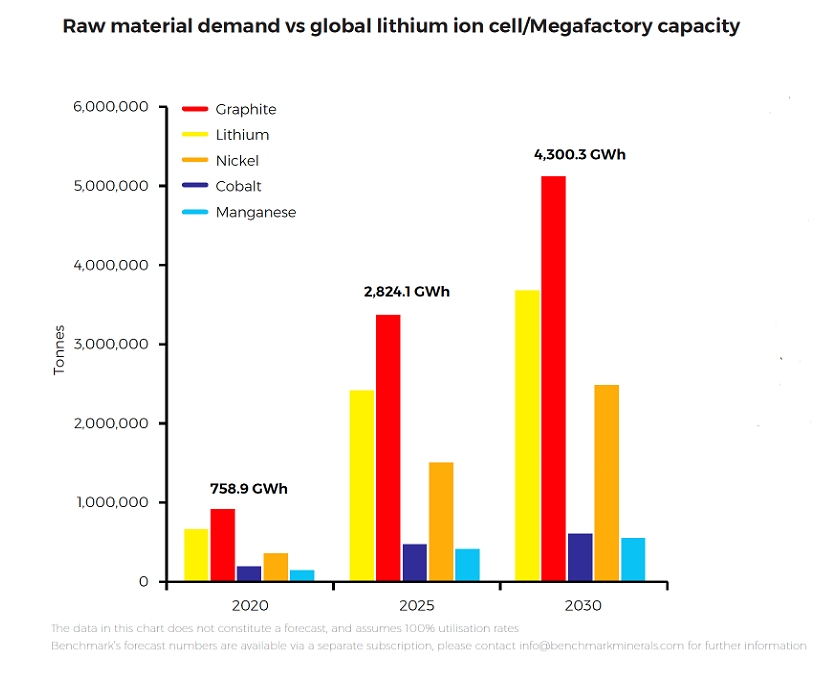 In consideration for the holders of the Convertible Debentures agreeing to the proposed amendment, the Company is proposing to extend the expiry date of the common share purchase warrants (the “Warrants”) issued on May 23, 2018 by one (1) year from November 23, 2022 to November 23, 2023.

The proposed amendments are subject to the approval of the holders of the Convertible Debentures as well as the TSX Venture Exchange.

All other terms and conditions of the Convertible Debentures and Warrants will remain unchanged.

Ceylon Graphite is a public company listed on the TSX Venture Exchange, which is in the business of mining for graphite and developing and commercializing innovative graphene and graphite applications and products. Graphite mined in Sri Lanka is known to be some of the highest grade in the world and has been confirmed to be suitable to be easily upgradable for a range of applications including the high-growth electric vehicle and battery storage markets as well as construction, healthcare and paints and coatings sectors. The Government of Sri Lanka has granted the Company’s wholly owned subsidiary Sarcon Development (Pvt) Ltd. an IML Category A license for its K1 mine and exploration rights in a land package of over 120km². These exploration grids (each one square kilometer in area) cover areas of historic graphite production from the early twentieth century and represent a majority of the known graphite occurrences in Sri Lanka.